Two weeks ago FC hosted a college fair that featured 28 colleges from around the area. This particular fair was for visual and performing arts. Anyone could audition for a panel of representatives from these colleges, and could also receive information about scholarships and collegiate art programs.

Most students who attended the art fair were very pleased with what there was to offer.

“A college I had heard of was really interested in me,” said Senior Katie Alvey

Alvey was also impressed with the array of colleges to choose from.

“We were contacted about hosting it [the art fair] this year and we were honored to considering there weren’t many locations hosting it this year and it was a great opportunity,” said counselor Kirk Hamsley.

Hamsley was the coordinator of this event.

Students who could not attend were very disappointed in missing the opportunity.

“I passed up this opportunity not knowing how beneficial it would have been for me. Being in AP music theory and playing guitar for ten years, this would have been a great opportunity to ask questions and better prepare myself for furthering my music career,” said junior Matthew Langdon.

The art fair was a good opportunity for visual and performing arts students to show off what they could do to colleges around the nation.

By Claire DeFrancisci and Paige Thompson

While some people spend their Friday nights at the football game, seeing a movie, or simply hanging out at home, others are busy giving people a scare.

The Culbertson Mansion, an actual haunted house, is located in downtown New Albany. In addition to touring the mansion, visitors can also go through the “haunted” building in the back, open during all  weekends of October In this house, actors and actresses are lurking around, waiting for the right moment to make people jump.

When people are going through these haunted houses they tend to forget the actors are people, just like them. As a matter of fact, many of these “monsters” are shockingly young children or teenagers.

Freshman Madeline Harrison volunteers as an actor at the Culbertson Mansion. Harrison said her favorite part about working there is scaring little kids.

“When people are really scared, I laugh silently and act creepier,” she said.

Junior Christina Sleight said the same as Harrison. When people act scared she also laughs and scares them more.

However, not everyone gets quite as scared as others.

Freshman Krysteena Metacalf said when people act tough or like they are not scared she tries harder to scare them. On the other hand, Sleight ignores them.

Although the actors and actresses enjoy their job, it is a bit of a commitment.

Workers at the Culbertson mansion are required to come two hours early to get makeup and costumes on.

Besides getting there early and the amount of time they have to sacrifice, working here is all volunteer work.Most actors and actresses volunteer because they enjoy scaring people.

Metacalf has been coming to the Culbertson Mansion for 14 years, basically her whole life.

“My mom worked here, and would bring me, I enjoyed it and keep doing it,” said Metacalf. 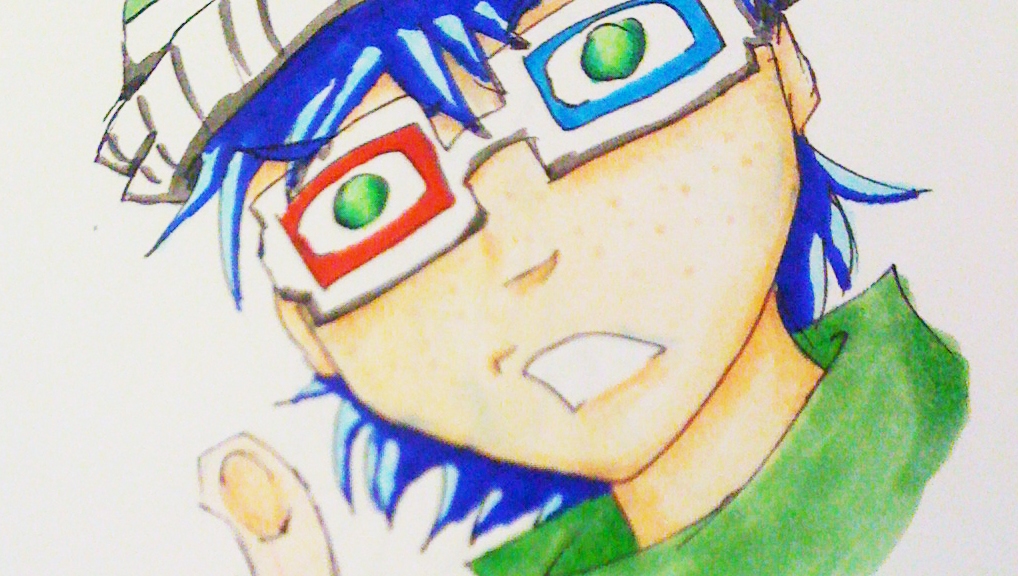 The sounds of a pencil working feverishly against paper fill your ears. Looking up, sophomore Emma Howie can be seen looking intently at her small sketchbook.Howie is a talented cartoonist who hopes to one day be a professional. Reading how-to books and practice has helped her become the artist that she is today.“Most of it comes from things I see in real life, like where shadows fall in different light. When I was little I used to draw my hand over and over again just to see how it looked every time I moved it,” said Howie.

To keep her skills fresh, Howie also takes Drawing I-II classes. She will continue to take drawing and painting classes throughout high school to keep improving.

“I like to draw cartoon people, but I’m going to take a paint class so I can get better at painting as well,” said Howie.

Not only does Howie draw her cartoons for pleasure, but she also makes a profit. She draws things for specific people like cartoon versions of themselves, pets, or even fan art from T.V. shows.

“People ask me to draw colored cartoons for them, but the pens that I use are so expensive that I charge them $5 depending on the size and difficulty of the drawing,” said Howie.

Howie said drawing is not just a phase, but it is something she would like to for the rest of her life.

“I really would like to be a cartoonist for Nickelodeon, Cartoon Network, or Disney. Especially Disney, but that would be a hard job to get. I also would like to draw comics for Marvel or DC because those artists inspire me.”

FC is full of unique talents like Howie’s cartooning. Her talents show that anyone can pursue their dreams with a little practice. 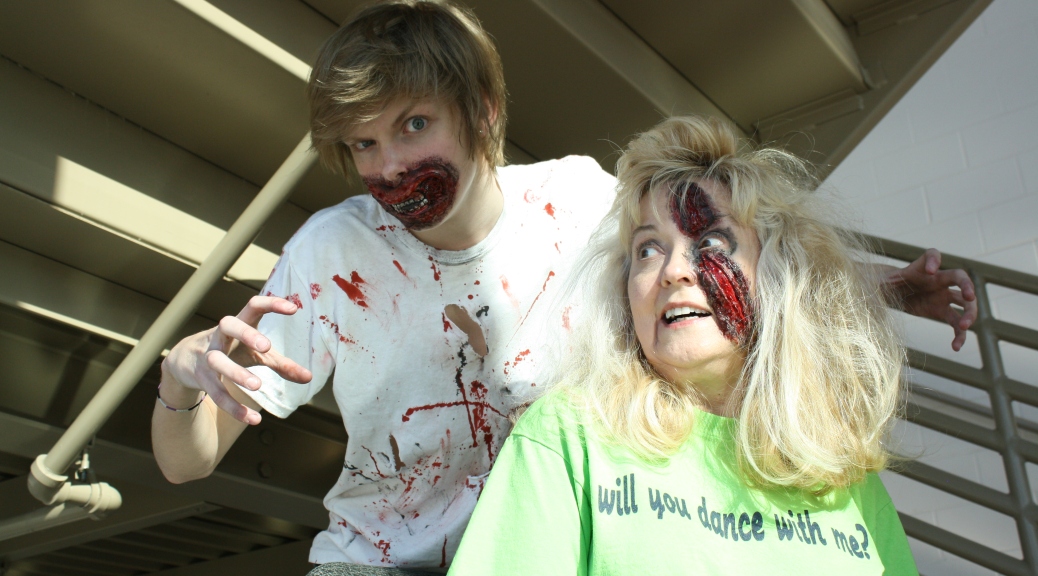