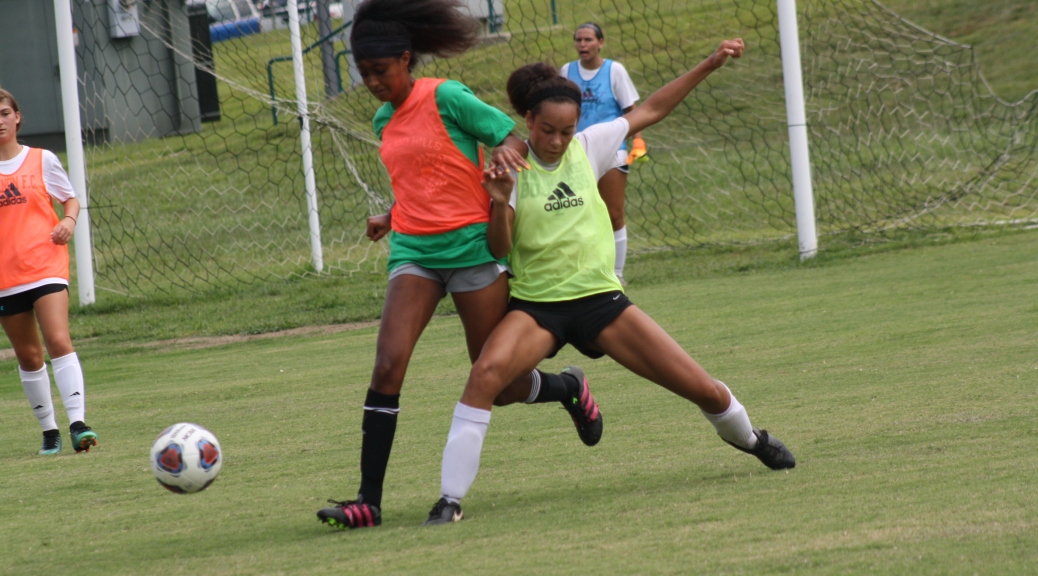 Going to Churchill Downs is always an interesting exprience. Watching the horses creates a sense of awe because of their power and speed as they go around the track. Plus, you never know when you will see an outragous outfit or crazy hat.

As much as this pains me to say, UK football is legit this year. I was able to say beating Florida was a fluke and Florida was not actually good. But after beating Mississippi State, who was ranked in the top 20, by 21 points, it is hard to argue that their wins have been flukes. UK running back Benny Snell is talented. He already has 540 rushing yards over four games and seven touchdowns.

Louisville City has had a good season. They are 15-6-9 and have clinched a playoff spot. If you have never been to a game, you should go, and the weather and lack of football on a Tuesday night makes this a good option.

FC vs. New Albany. Senior Night. The Battle for the Anchor. Need I say more?