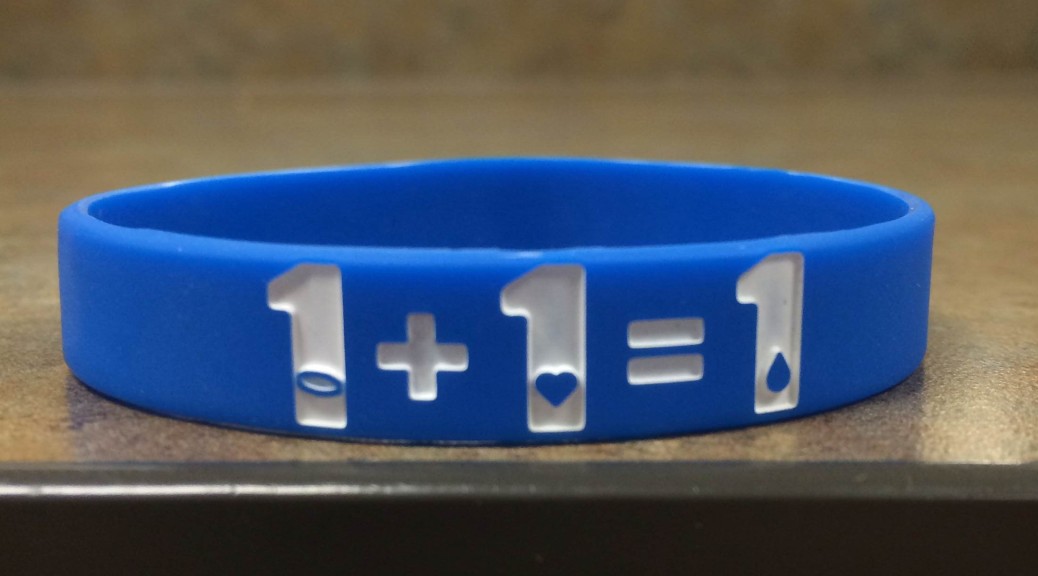 By Sydney Sears and Delaney Smith

Spanish teacher Carly Bruce and German teacher Noel McRae started One World United Club this year to try and get students involved and help with issues that are plaguing the world.

“People don’t really realize how much we in Southern Indiana take for granted. A simple glass of water to us could be something tremendous to a sick child,” said junior Cat Northam.

“I found out about the water project through the video that Mrs. Gonzalez showed us in class and I decided to join because it seemed like a great cause that benefits many people. I also thought that being a part of the club would look good on a college application,” said Northam.

Other students got involved through the One World United Club and were interested in raising money for countries who were in need of wells for fresh drinking water.

“Mr. McRae and I wanted to start a new club and wanted ideas on what to do and came across the water project. We like it because it has purpose and helps show students that they can help,” said Bruce.

Many students have joined the effort and participated in the two week water hiatus which allows them to use the money they would have used on drinks other than water. This money will be used to build a well in Africa.

“I have only drank water for a week and a half so far. I have realized how challenging it is to drink only water for so long,” said sophomore Sara Wardrip.

Bruce shared that the club doesn’t have a specific goal that they are trying to raise this year because the cost of wells vary depending on where they are being built. They are just trying to raise as much money as possible. Other students, however, have their own personal goals.

“My personal goal is to raise at least $40,” said sophomore Ashley Denny.

Wardrip shared that her personal goal was to raise at least $30.

“The water project is a way for anybody to get involved. it gives clean water to African villages and if they have clean water it can help kids get education and help them get out of the cycle of poverty,” said Bruce.